The Division of Governmental Studies and Services was created in 1964 as a sub-unit to Washington State University’s Political Science Department. Upon its creation, DGSS provided applied research services to federal, state, and local government agencies in Washington.

The merging of the two units in 2001 allowed more support and greater expansion of DGSS, which resulted in a broader scope of activities, increased staff, growth in applied social science engagement capacity, and expansion in technical training services for organizations in the Pacific Northwest.

Since 1975, DGSS has produced over 200 research reports, supported over a dozen Ph.D. dissertations, partnered in the publication of hundreds of journal articles, and received over $15,000,000 in research funding.

Today, DGSS continues to serve as a model for successful partnership, as a trusted resource of Washington State University, and with the main goal of improving the quality of life for those in the Pacific Northwest. Many of DGSS’s projects involve emerging and complex challenges, strategic initiatives, and operational decision making. These projects make DGSS uniquely poised to enrich the learning of undergraduate and graduate students at Washington State University through internships and applied research opportunities. 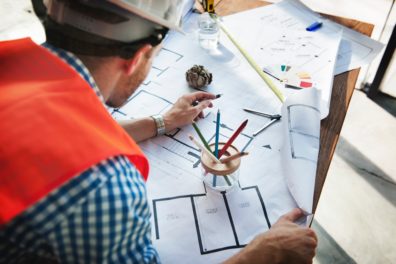 For more than 50 years DGSS has conducted applied research, technical assistance, and training to private and public organizations in the Pacific Northwest. We have worked with local, state, and federal organizations to examine the big issues facing our region and our nation.

Our areas of expertise include:

DGSS has worked with law enforcement, fire service and other public safety entities across the region to address key issues in public safety.

We have conducted numerous public safety studies in the following topics:

A key part of our expertise involves working with local, state and federal government entities to help evaluate the efficiency of policies and programs and to aid in future planning.

We provide a variety of technical assistance to public entities, including training, data collection and analysis. We specialize in community engagement, community and economic development, and facilitation, as well as planning support.

We have helped numerous organizations in the following areas:

The Program for Digital Initiatives empowers individuals, businesses, communities and other organizations by increasing technology awareness, access, and adoption. It allows digital technology to be applied in ways that result in greater participation in our growing knowledge-based society.

For more than 25 years, we have helped organizations in the following areas: